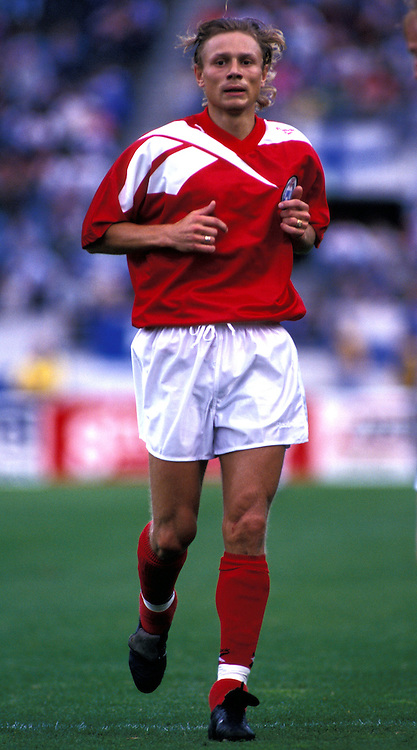 Valeri Karpin (2 February 1969) is a Russian professional association football manager and a former player who played as midfielder. He was primarily a right midfielder. 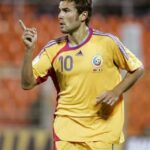 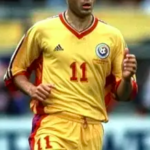