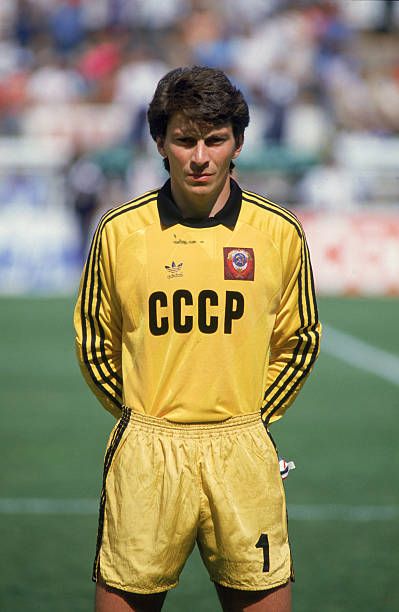 Rinat Dasaev was born on June 13, 1957 in Astrakhan, Russia. He started his professional goalkeeper career as a transfer to Volga Astrakhan at the age of 19. more success awaited him.

He quickly became a star, and the next year Spartak transferred to Moscow. However, After 11 years of Spartak Moscow career, he was transferred to Spain. He retired after three years in Sevilla FC. Rinat Dasayev is among the legends of the USSR, he played 91 matches with the national team.

Rinat Dasaev started his football career in Volga Astrakhan in 1975. Firstly he has drawn attention in the Russian league. A season later he was transferred to Spartak Moscow. He played 335 matches in Spartak Moscow. He was the captain of his team for a long time.

After that He transferred to Sevilla with great hopes. But Ranit Dasaev could not give what was wanted here.

Rinat Dasaev was one of the best in the world in the 1980s. Together with Gianpiero Combi, he was selected as the twentieth century’s biggest sixteenth European goalkeeper and century’s seventh goalie. Meanwhile In 1980, 1982, 1983, 1985, 1987, 1988 he was named Best Soviet Goalkeeper by Ogonyok (Огонëк) magazine. Rinat Dasaev won a bronze medal with the USSR at the 1980 Summer Olympics.

He played in the 1982, 1986, 1990 FIFA World Cups. They lost to the Netherlands in the final at EURO 88 and finished second. He won the Iron Curtain nickname with his aesthetic shot-stopping. Likewise  he was also generally known for his one-handed stopping.

In the early 1990s, he left football after his contract with Sevilla ended. 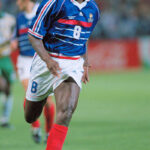 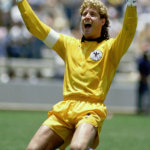