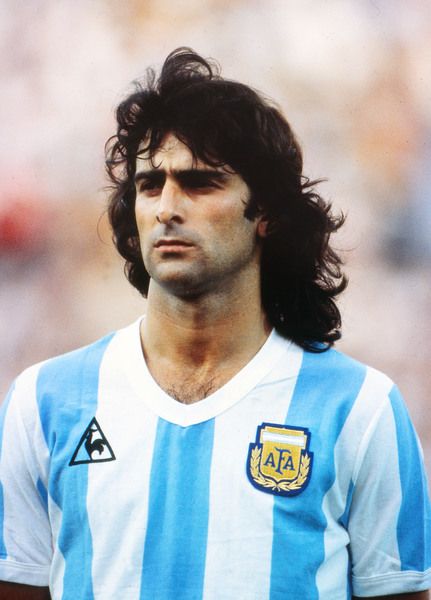 The football player Mario had a child named Mario Kempes on July 15, 1954 in Bell Ville Argentina. That child would later become a successful striker and get called “El Matador” and “El Toro”.

Mario Kempes wanted to play football, just like his father and started playing at a junior team when he was 7.

After starting his club career at Instituto, scoring 11 goals in 13 games; El Matador moved to Rosario Central in 1973. He scored 85 goals in 105 games in 3 years he had at Rosario Central. Mario Kempes ’s success led him to play at Valencia, the team where people got to know him.

Alberto scored 20 goals in 43 matches during the time he played for the national team. 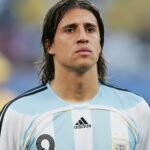