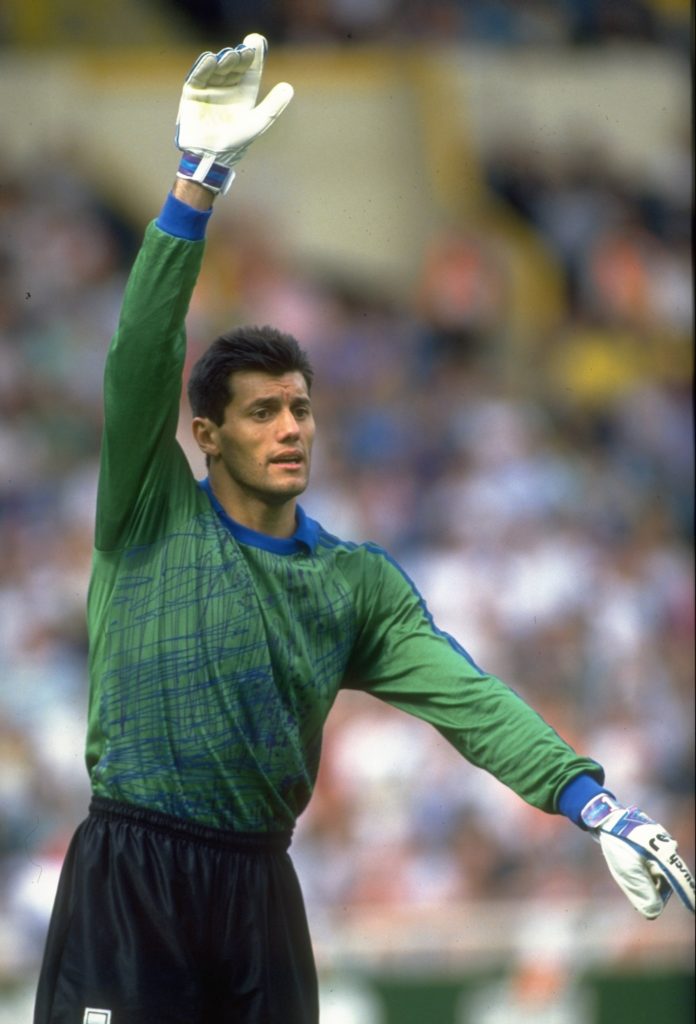 Sergio Goycochea was born on October 17, 1963 in Zárate Buenos Aires Argentina. He is an Argentine professional goalkeeper and male model. He was known for his penalty saves at the 1990 FIFA World Cup.

All Life in South America

Sergio Goycochea started his professional football career in Defensores Unidos in 1979. He never played a match here, but River Plate needed a young goalkeeper and transferred him. He played 58 matches in River Plate from 1982 to 1988. For six years, he won five trophies on the River Plate. He won the Argentine Primera División in the 1985–86 season, Apertura in 1993, Copa Libertadores in 1986, Copa Interamericana in 1987 and the Intercontinental Cup in 1986. In 1988, he was transferred to the Colombian League, to Millonarios. In his first season on this team, he won the Colombian Championship. He played a total of 39 matches for two years. This trophy was the last trophy he won in his club career. He transferred to Racing Club in 1990 and changed teams every season.

Goycochea left football after he left Newell’s Old Boys in 1998.

Sergio Goycochea started his national team career in 1981 in the U-20 team. He took part in 3 games in U-20. Six years later, he entered the A squad of the Argentine National Team. He won his first cup with the National Team in 1991 as the Copa America champion. During the next two years he won three trophies. He won the Confederations Cup in 1992 and Copa América for the second time in 1993 and Artemio Franchi Trophy for the first time.Moreover, he also won the 1992 King Fahd Cup. His recognition made his performance at the 1990 FIFA World Cup. All Argentina called him El Goyco. The last tournament with the national team was the 1994 FIFA World Cup. After this tournament, the national team career ended.

Sergio Goycochhea was also the advertising face of many international companies. He is currently a football commentator with Diego Maradona and also a male model.

Footballer of the Year of Argentina: 1990

Copa América player of the tournament: 1993 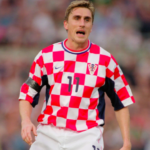 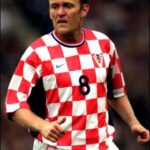