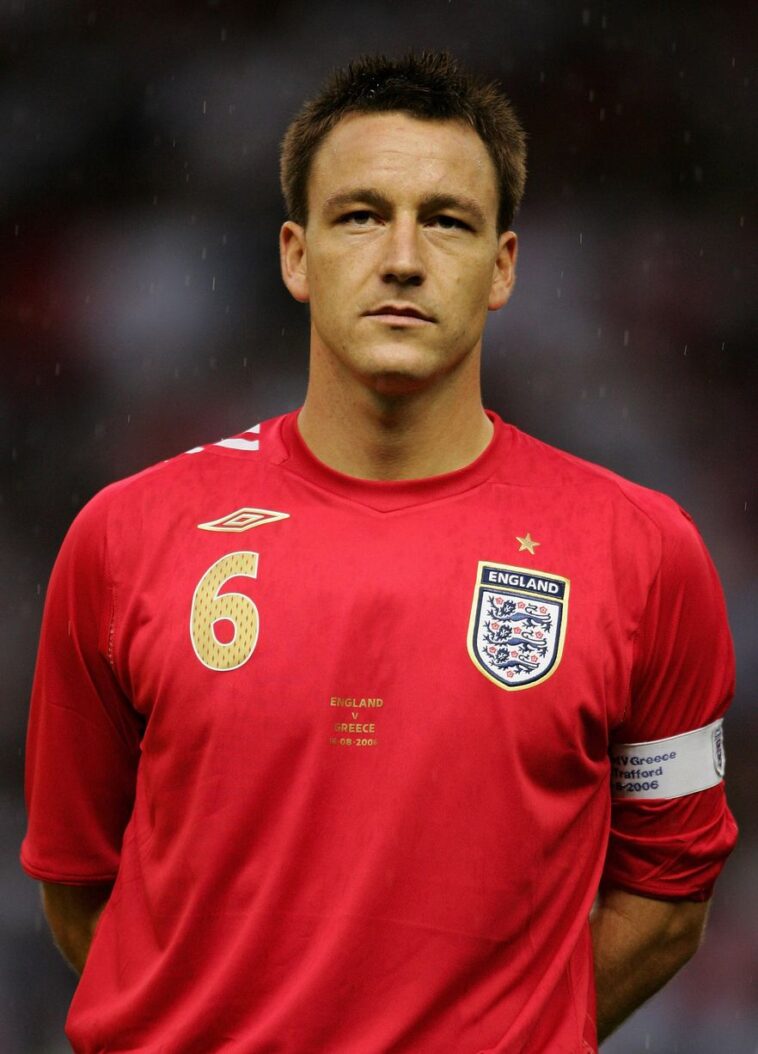 John Terry was born on December 7, 1980 in London, England. John Terry, who played in a defensive position throughout his football career, has been the assistant coach of Aston Villa, one of the EFL Championship teams, since the 2018 season. Between August 2006 and February 2010, Terry was the captain of the UK national football team. In 2005 and 2008, Terry was named the best defender of the UEFA Champions League. He also received the PFA Players’ Player of the Year award in 2005. Terry, who also wore the football team of England, scored 7 goals in 66 games so far. The player, who has been contracted with Chelsea since 1998, only went to Nottingham Forest for 2 months at the end of 2000. Considered one of the most successful defenders of the period, Terry is known for his surprise goals.

When Chelsea became the champion in the Premier League 50 years later in 2005, John Terry lifted the championship trophy in the air. Moreover, he was promoted to captain after David Beckham left the captain of the UK national team. John Terry slipped his leg in the 2007-2008 UEFA Champions League final, aiming the final penalty on  the goal post and defeating his team. Overwhelmed in tears, Terryì coach Avram Grant comforted. Terry started crying, and the coach of the team, Avram Grant, was comforted. In 2010,however he was reflected in the press, in which he had an affair with his ex-teammate Wayne Bridge’s lover, and therefore the British national team captain was terminated.

Finally John Terry announced his retirement from football on October 7, 2018.

He was transferred to West Ham United in 1991 and until 1995 he played in the midfield position of this team’s infrastructure. He was transferred to Chelsea in 1995 and played in the infrastructure of this place until 1998. Terry played his first professional match on October 28, 1998 against Aston Villa. In 2000, he went to Nottingham Forest for rent. Then the manager of Huddersfield Town at that time Steve Bruce wanted to take Terry for £ 750,000, but Terry did not accept it. Terry was transferred to Chelsea in 1998. He was elected Chelsea captain by Jose Mourinho in 2004 and became captain of the UK national football team in 2006 after David Beckham quit captain. However, in February 2010, the national team captain was taken away because he had an affair with his ex-teammate Wayne Bridge’s girlfriend. He was replaced by Rio Ferdinand. With his hard play style, he has become a nightmare for strikers, he did not hesitate to foul. On the pitch, he was putting psychological pressure on both teammates and opposing team players.

The first national match Terry played was England and Croatia. He scored his first goal at Wembley Stadium against Brazil. On 24 September 2012, he declared his farewell to the national team. In 2005, in the FIFA World Cup qualifiers against Poland, Terry wore England’s captain’s armband. He was selected for the 2006 FIFA World Cup. Strengthening his position in the England team. In the warm-up match for this tournament against Hungary on May 30, 2006, Terry scored his first goal for England. On August 10, 2006, Steve McClaren selected John Terry as the captain of England. Britain’s manager Fabio Capello announced on February 5, 2010 that Terry was dismissed as captain of the England team. Following allegations about Terry’s private life. Instead, defender Rio Ferdinand became captain. John Terry played in the national team from 2003 to 2012 and scored in 78 games. 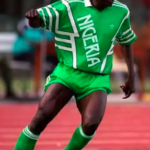 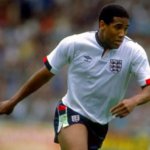