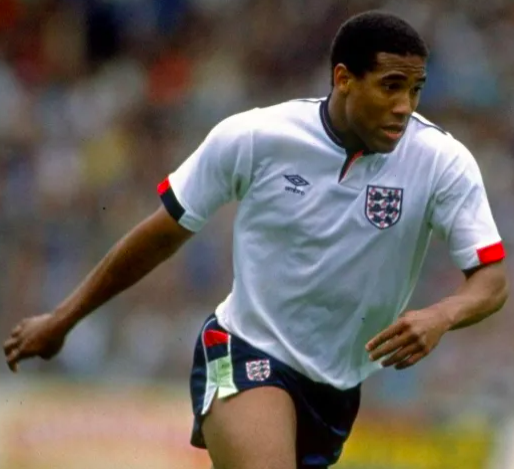 John Barnes was born on November 7, 1963 in Kingston, Jamaica. He started his football career as a fast and talented left wing player, then played midfield in the middle of his career. He became two Premier league champions with Liverpool and won two cup finals at Wembley. It also ranked second in the FA Cup with Watford, Liverpool and Newcastle United. He played 79 matches for England. Barnes transferred to Watford at the age of 17 in 1981, scored 85 goals in this team and played 296 games. He became the 1984 FA Cup Final champion in the Watford team. In 1987 he was sold to Liverpool for £ 900,000.

John Barnes transferred to Liverpool in 1987 after his 6-season career in Watford. Barnes played his first match in Liverpool against Arsenal on August 15, 1987. He scored Barnes’ first goal in Liverpool on September 12th at Oxford United. They won the Premier League title in their first season in Liverpool and were never defeated in the first 29 games of the season. After the death of 95 Liverpool fans in April 1989 as a result of the Hillsborough disaster, Barnes attended several funerals and visited the wounded in the hospital. Liverpool won the 1989 FA Cup Final with a 3-2 win over Merseyside rivals Everton, and Barnes made Rush two assists.

Liverpool qualified for the 1991-92 UEFA Cup. Barnes played for the first time in European competitions since Watford’s 1983-84 UEFA Cup campaign. However, Barnes could not play in the 1991-92 season due to chronic injuries. Liverpool finished sixth, and John Barnes only played 12 league games. These results were the worst results of the last twenty years for both BarnesDespite his chronic injuries, John Barnes played for Liverpool until 1997 and won all these; Football League First Division (1987–88, 1989–90), FA Cup (1988–89, 1991–92), League Cup (1994–95), FA Charity Shield (1988, 1989, 1990) Fans of John Barnes, a Liverpool legend, gave the nickname “Digger”. When he left the team in 1997, he signed a two-season deal with Newcastle United. During two seasons, he played 27 matches and scored 6 goals.He was transferred to Charlton Athletic in 1999 and quit football after 12 games.

Some fans were racist by John Barnes, as he was a black player. Especially in Everton matches, fans were trying to deter her morale by calling her “scum”.John Barnes, along with another black actor Howard Gayle, was exposed to racism throughout the 1980s and 1990s.

Member of the Order of the British Empire: 1998

Inducted into the English Football Hall of Fame: 2005 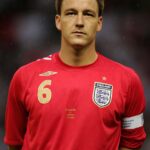 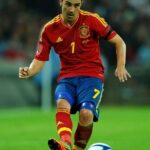