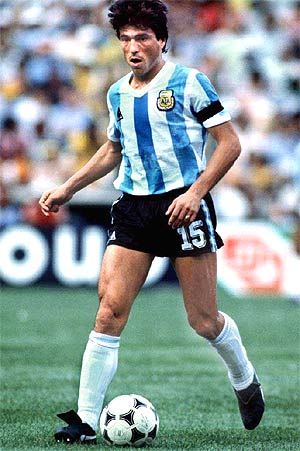 Passarella was born on May 25, 1953 in Chacabuco, Argentina, to be one of the most successful defenders.

His teammates called him “El Kaiser” , “El Gran Capitan” , or “El Caudillo” during his career.

Pasarella in the Clubs

Passarella, at the age of 18, joined Sarmiento club. After scoring 9 goals in 36 games in two years, he started playing at River plate in 1973. Passarella started shining; being one of the best Argentinian sweepers, during the time he played for River. He played at River Plate until 1982. Daniel then transferred to Fiorentina, after scoring 90 goals in 226 matches at River Plate.

In Serie-A, Passarella had the goal record for a defender, with 11 goals he scored in one season.

After that, he started playing at Internazionale in 1986. Daniel scored 9 goals in 44 appearances for the club, until 1988; when he stopped playing for Italian clubs.

In 1988, Pasarella joined River Plate again, where he showed his talent. He played for the club for a year, scoring 9 goals.

Pasarella in the National Team

Daniel started playing for Argentina national team in 1976. He had the right to lift the World Cup 1978 after Argentina won the final, as Passarella was the team captain.

In World Cup 1982, Daniel also showed great performance before he transferred to Fiorentina.

During the qualification for World Cup 1986; Daniel let Ricardo Gareca score a goal against Peru, so he helped his team won the match.

However, Passarella couldn’t join the matches during the tournament due to enterocolitis. Jose Luis Brown played instead of him in the 1st team and Argentina won World Cup 1986. Daniel then became the only player that played in both tournaments Argentina won.

During the time he played in the national team, he scored 22 goals in 70 appearances.

Top scorer as a sweeper

Passarella was the top scorer as a sweeper, scoring 134 goals in 451 games.

No doubt; Passarella was a perfect free kick shooter and good in both defence and attack . He had the passion and talent. 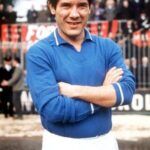 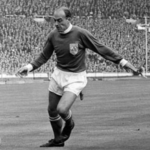