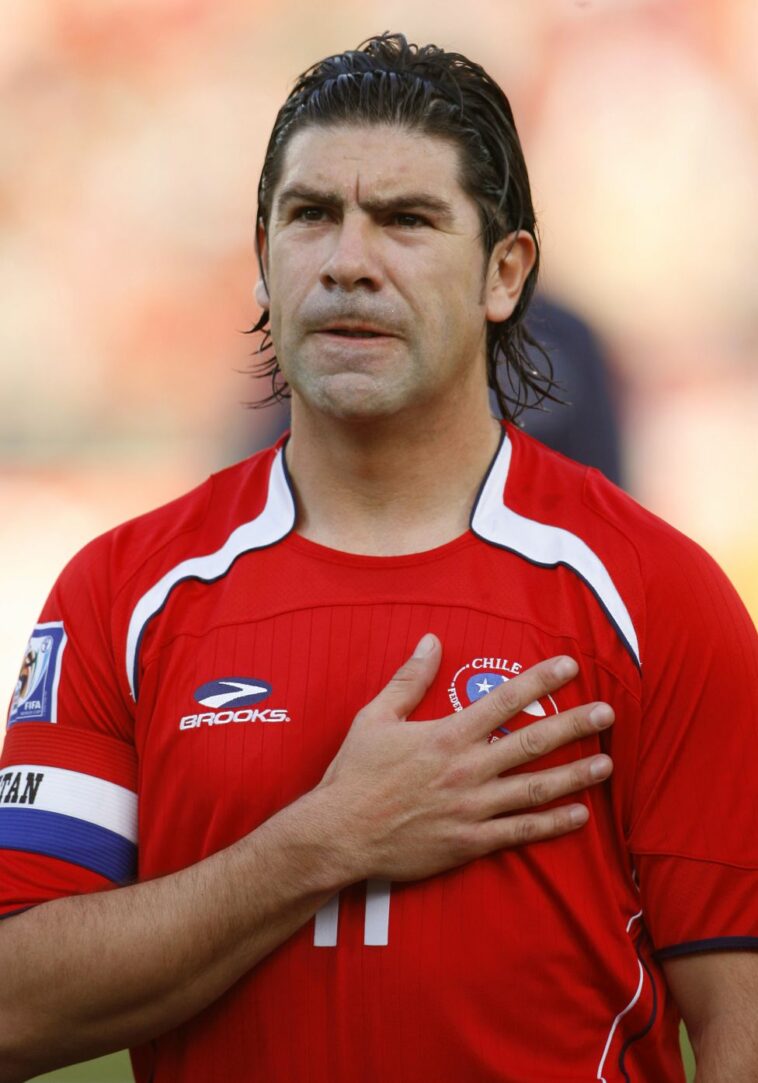 Marcelo Salas was born on December 24, 1974 in Temuco, Chile. He was called “El Matador” because of his goals of celebrations.

Marcelo Salas was named South American Footballer of the Year in 1997. With a strong and stubborn, good technique and a strong left foot, Salas has been a constant striker throughout her career.

With 37 goals in 70 international matches between 1994 and 2007, he became the top scorer of the all-time goal after Chilean national team Alexis Sánchez.

Marcelo Salas was playing in the Chilean national team at the 1998 FIFA World Cup in France and scored four goals in four games. He took his team to the second round of the competition.

In addition to this World Cup, Salas played for Chile in two Copa America tournaments and was instrumental in the nation’s fourth place in 1999 Copa America.

El Matador started his professional football career at Universidad de Chile. In his three years on this team, he made a great start to his career. He performed tremendously and scored 50 goals in 77 matches.

Moreover, Marcelo Salas won the Primera División de Chile in 1994 and 1995. In 1996, he was transferred to River Plate, one of Argentina’s best teams. Despite playing only two seasons on the River Plate, he won four trophies.

Marcelo Salas won the 1996 Apertura, 1997 Clausura, 1997 Apertura cups and the 1997 Supercopa Sudamericana at the Argentine Primera División. He scored 24 goals in 53 matches and transferred to Lazio in 1998.

Marcelo Salas was transferred to Lazio for $ 18 million. He made his first Serie A match on October 4, 1998. A few days later, he scored his first goal for Lazio against Inter.

34 goals in his Lazio career

He played 79 games in his Lazio career and scored 34 goals. Impressed by Marcelo Salas’ performance in Lazio, the Juventus management transferred he for five years in 2001.

However, Salas could not give the desired performance. Despite winning the Serie A Cup in the seasons 2001–02, 2002–03, and Supercoppa Italiana in 2002, he played only 18 games and scored 2 goals over the course of two years.

Back to River Plate

Due to his poor performance, he was rented to River Plate between 2003-05. At here, Argentine Primera División Clausura, the last trophy of his club career, won his trophy for the second time in 2004. He returned to the team he started playing in the 2005-06 season and was transferred to this team when his contract with Juventus ended in 2006.

Marcelo Salas did not win any trophies in the last football years between 2006-2008. However, he supported his team by scoring 19 goals in 44 games.

El Matador played the jubilee match on June 2, 2009. Invited players included friends from the Universidad de Chile teams in the 1993-1996 season, as well as members of the 1998 World Cup squad of River Plate, Juventus and Chile. More than 50,000 people came to watch him for the last time. He scored three goals, playing for both teams.

South American Footballer of the Year : 1997

Footballer of the Year of Argentina : 1997

Included within the 10 figures of 1998 FIFA World Cup

Integra the Rest of the world in sports and games 1998

Best South American striker of the 20th century by IFFHS: #19

Best South American player of the 20th century by IFFHS: #31 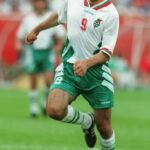 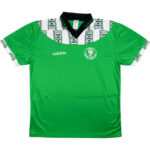