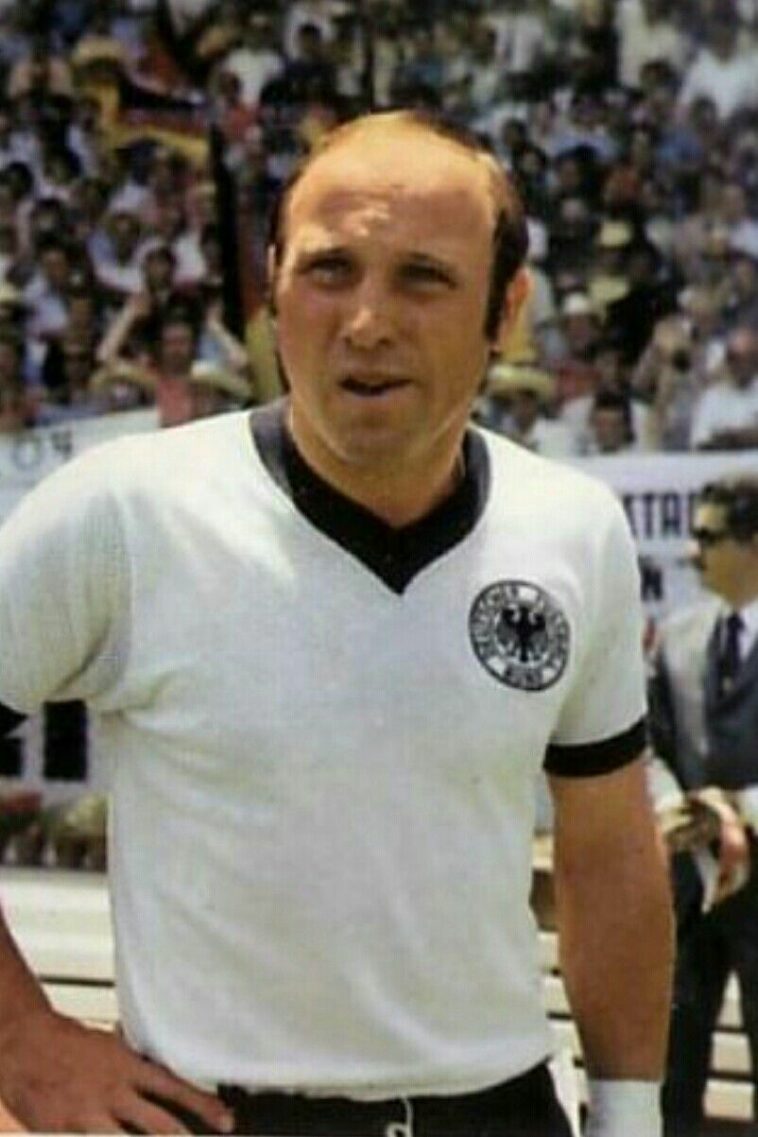 Uwe Seeler Born on November 5, 1936, in Hamburg, Uwe was a German footballer who played as a striker.

He is famous for his excellent headers and leadership skill.

Seeler started his career at Hamburger SV in 1946, following the footsteps of his father. He played for the youth side until 1953 and made his senior debut in a 1954 DFB Pokal game. In that game against Holstein Kiel, Uwe scored 4 goals as he was under the age of 18.

With Hamburger, Uwe won the 1960 German Football Championship, beating FC Köln 3-2. He became the tournament’s top scorer with 13 goals, including the brace in the final. Uwe voted the German Footballer of the Year in that year.

Since they qualified for the competition, Seeler joined 1960-61 European Cup and led Hamburger to the semi-finals.

Hamburger lost the game to Barcelona in the play-offs.

Uwe contributed a hat-trick to their 1962-63 DFB Pokal victory as Hamburger defeated Borussia Dortmund 3-0 in the final.

In the next season, Seeler added new accomplishments to his excellent career. He became the Footballer of the Year one more time, and the 1964 Bundesliga top scorer.

In 1970, Seeler became the German Footballer of the Year, and named in the kicker’s Team of the Season.

Seeler played for Hamburger SV until 1972, scoring 404 goals in 476 games. He ended his professional playing career, but played for Cork Celtic in a one time match in 1978. He scored a brace in that game, which he’d add to his overall goal numbers.

With 404 goals, Uwe still is the 2nd highest goal scorer of the German Leagues, behind Gerd Müller.

In 1954, he started his senior international career.

Uwe represented his country in 4 World Cup tournaments, as Pelé starred in the same competitions.

In 1958 World Cup, West Germany completed the tournament in the 4th place, losing the play-offs 6-3 to France.

Seeler then took part in the 1962 edition, scoring 2 goals as they eliminated in the quarter-finals by Yugoslavia.

In the 1966 World Cup, West Germany ended the competition runners-up to England by 4-2.

For his performance during the tournament, Seeler named in the FIFA All-Star Team as a forward.

He scored a backward header against England and contributed to the 3-2 quarter-final victory.

West Germany ended the championship in the 3rd place, as they lost 4-3 to Italy in the semi-finals. The match named the “Game of the Century”.

After contributing 3 goals to their side, Seeler became the 1st player to score in 4 World Cups.

In 1970, Uwe retired from international football with 43 goals in 72 games. 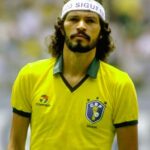 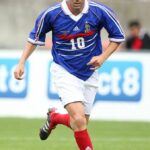