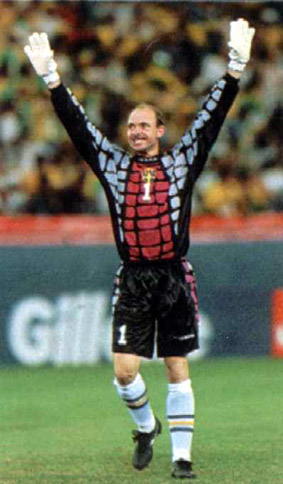 Thomas Ravelli (Born 13 August 1959) is a retired Swedish footballer who played as a goalkeeper.

His 21-year professional career was almost exclusively associated with Öster and Göteborg, for whom he appeared in 430 Allsvenskan games combined.

The most-capped player for the Sweden national team for several years, Ravelli represented the nation at two World Cups and one European Championship.

Ravelli was born in Vimmerby. At the club level he played for Östers IF and IFK Göteborg, winning three Allsvenskan championships during his ten-year tenure with the former team before signing for the latter in 1989, at the age of 29.

With Göteborg, Ravelli conquered a further six leagues and his only Swedish Cup. In 1998, already 39, he joined the Tampa Bay Mutiny of Major League Soccer, closing out his career the following year with his first club; in total, he played in nearly 600 official matches as a professional.

Ravelli’s international career spanned almost two decades, starting in 1981. He played in the 1990 FIFA World Cup, UEFA Euro 1992, and the 1994 World Cup, with Sweden finishing third in the latter tournament, and appeared in a total of 143 games.

He is well known for saving two penalties during the shootout against Romania in 1994 World Cup’s quarter-final clash, including one in the “sudden death” by Miodrag Belodedici (5–4 win). This feat led to him finishing second in the year’s race for Goalkeeper of the Year, and he was also named by France Football as the seventh best player in Europe. 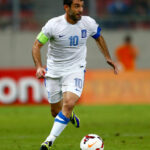 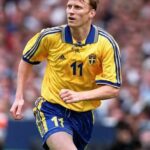