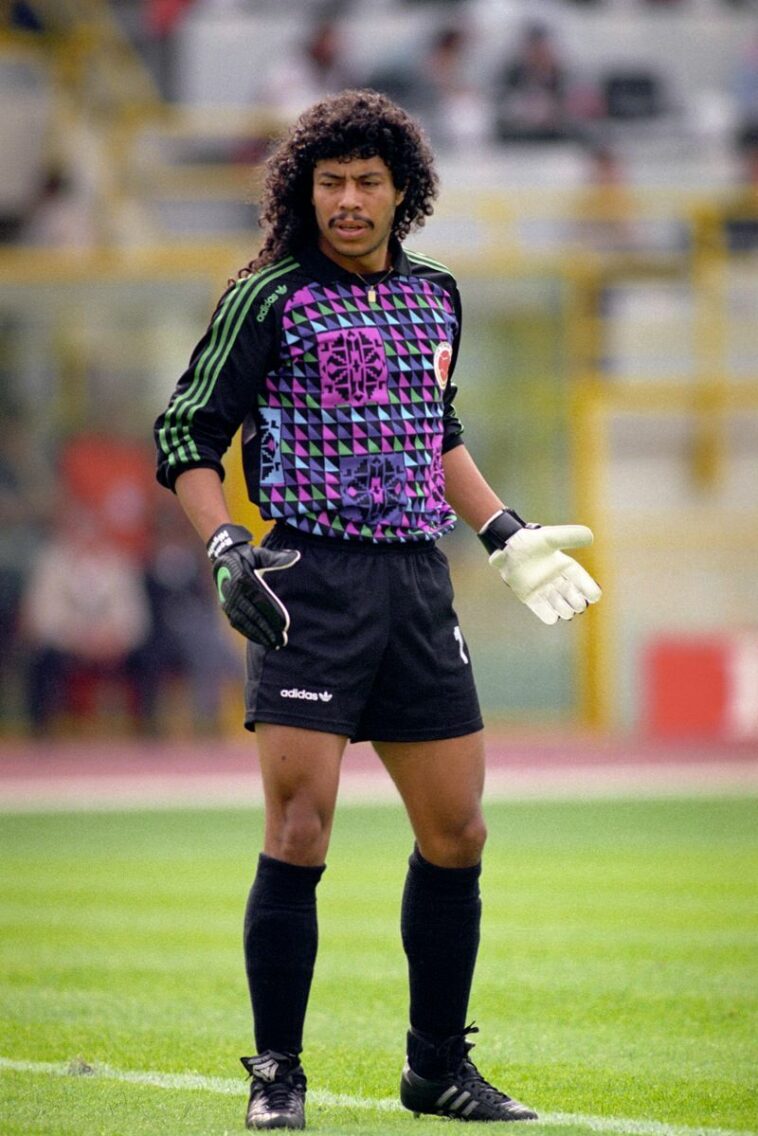 René Higuita was born on August 27, 1966 in Medellín Colombia. He is the legendary goalkeeper of Colombia. He is known for his risky play style that he left the castle with the balls behind the defender and removed the balls from the ball and even drove forward. For the first time at the 1990 FIFA World Cup, Higuita’s style of play was recognized globally. He set an example for goalkeepers to take more responsibility ahead of the field. He was elected the 8th best goalkeeper in South American history by IFFHS.

Rene Higuita played in 14 different teams throughout his career. The first one is Millonarios, where he started his football life. In his first team, he played only 16 matches and scored 7 goals and attracted attention. The next season, he signed a 4-year contract with Atlético Nacional. In his first time at Atlético Nacional, he won the 1989 Copa Libertadores. He also won the 1990 Copa Interamericana, 1989 Intercontinental Cup second place and 1991 Categoría Primera A.v. In conclusion Rene Higuita won all his trophies in South America on this team Here he scored only one goal in 112 league matches. He transferred to Spain in 1992.

Higuita generally used the standing balls of the Colombian national team. He scored three goals in 68 national matches. On September 6, 1995, in the preparatory match with England at Wembley Stadium, the media attracted the attention of the scorpion saved by Jamie Redknapp in his shooting. He left the goal in the quarter-final match with Cameroon in the 1990 World Cup, and Roger Milla lost the ball, unable to prevent Milla’s goal. “A mistake as big as a house,” said Higuita about the position. [6] As a result of this behavior he received the nickname El Loco (“Madman”). His only international success with the Colombian national team was 1993, 1995 Copa América won the third place. 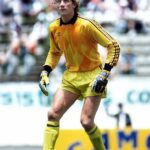