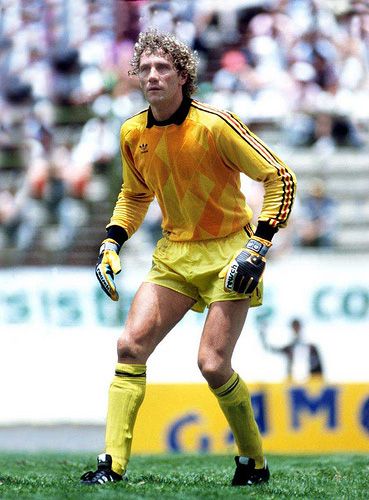 Jean-Marie Pfaff was born on December 4, 1953 in Lebbeke Belgium. He is one of Belgium’s legendary goalkeepers. Jean-Marie started his professional football career in the country’s Beveren team. He was in the Beveren squad in 1972 and remained in this team for ten years. In his Beveren adventure, starting at the age of 19, he won the Belgian League title in 1978-79 season and Beker van Belgie Cup in 1977-78 season. He was awarded with the Belgian Golden Shoe award in the same season with these trophies he won consecutively. Jean-Marie Pfaff ended the  Beveren adventure with 305 match  in 1982.

Jean-Marie Pfaff’s National team career began in 1976. He played 64 international matches for 11 years. He was in that squad the year Belgium was second in the 1980 European Football Championship. But he was a reserve goalkeeper. Pfaff was the first goalkeeper when Belgium participated in the 1982 FIFA World Cup. He took the same position in the 1984 European Football Championship. The tournament, where Belgium was fourth in the 1986 FIFA World Cup, had a special meaning for Jean-Marie Pfaff. The tournament held in Mexico, and Mexican fans gave Pfaff the nickname “El Sympatico” because of his appearance. Jean-Marie Pfaff finished his career in 1987 in the national team. 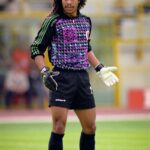 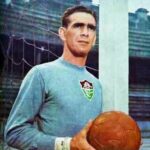