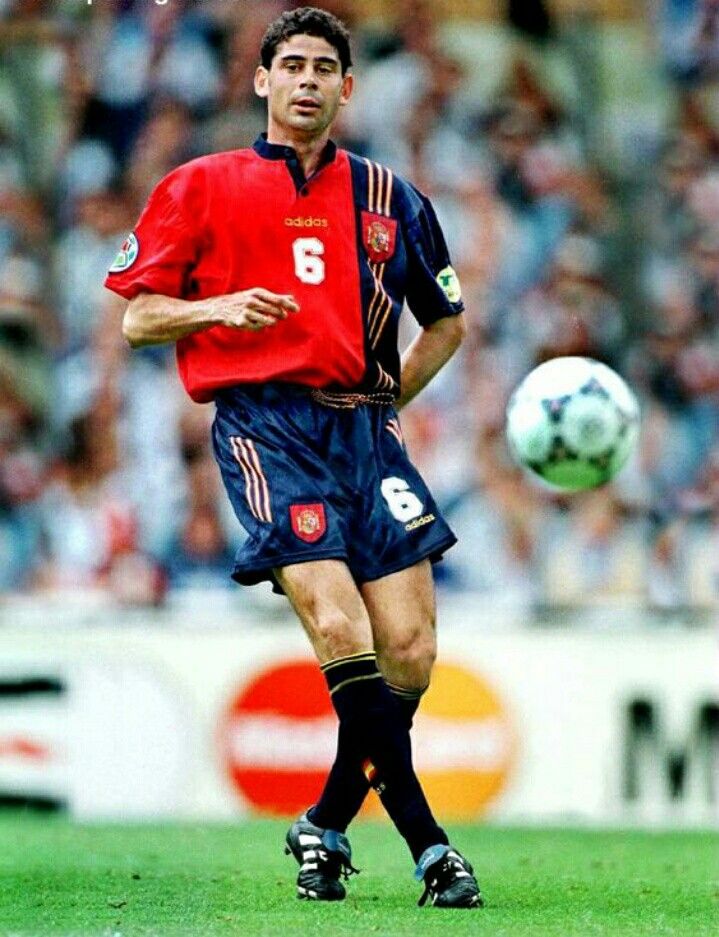 Fernando Hierro (Born 23 March 1968) is a Spanish retire footballer who play as a central defender, sweeper or defensive midfielder and a coach.

He won five La Liga and three Champions League trophies with Real Madrid over 14 years after signing from Valladolid, during which he appeared in more than 500 official matches. He also competed professionally in Qatar and England.

Hierro represented Spain on nearly 90 occasions, appearing in four World Cups and two European Championships. He started working as a manager in 2016 with Oviedo, appointed at the helm of the national team two years later.

Hierro was born in Vélez-Málaga, Province of Málaga. After beginning his football career at local club Vélez CF he had a very brief youth spell with neighbouring CD Málaga. Where he told he was not good enough for the sport. Which prompted a return home. He eventually made his La Liga debut with Real Valladolid. Being bought by Real Madrid in the summer of 1989 after two solid seasons.

At Real, Hierro scored seven goals in 37 games in his first season and eventually had his position on the field advanced by coach Radomir Antić. Continuing his good performances with the addition of goals in three seasons combined he netted an astonishing 44 league goals, 21 alone in 1991–92, a career-best. During years, he often partnered club great Manolo Sanchís in the centre of the defense. Being instrumental in the conquest of five leagues and three UEFA Champions League trophies and being named captain after the latter’s retirement.

After just one year, Hierro returned to Europe to sign with Premier League side Bolton Wanderers on the advice of his English teammate at Real Madrid Steve McManaman, and teaming up with another former player of that club, Iván Campo. He scored once during his tenure, which came in a 2–3 loss at Norwich City in December 2004 and, even though hard-pressed by fans and manager Sam Allardyce to stay for a further campaign. He announced his retirement from professional football on 10 May 2005. 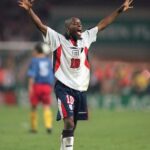 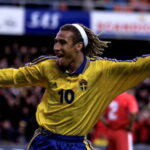