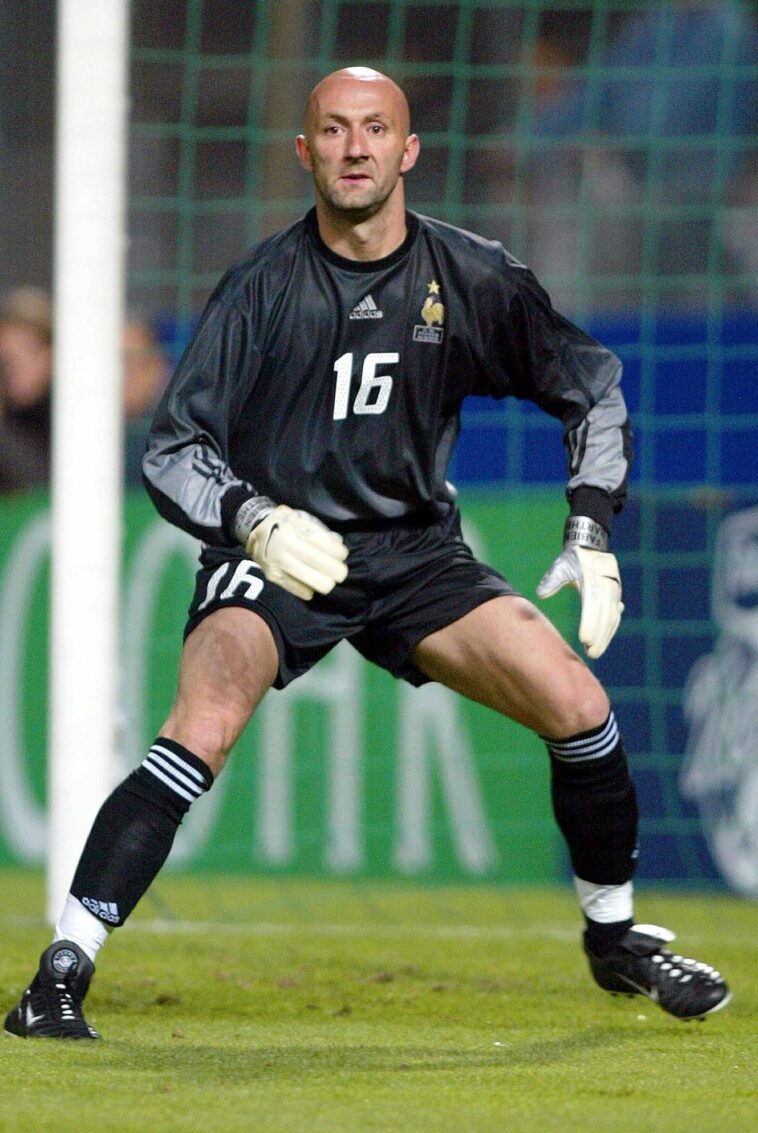 Fabien Barthez was born on 28 June 1971 in Lavelanet- France. France national goalkeeper and he played in both France and England with Toulouse, Marseille, AS Monaco, Manchester United, and Nantes. Moreover represented the France national team, with whom he won the 1998 FIFA World Cup, UEFA Euro 2000, and the 2003 FIFA Confederations Cup. He also reached the final of the 2006 FIFA World Cup, after which he retired from international football. French fans gave him the nickname “Le Divin Chauve” (“The Divine Bald One”) fort he reason hin bald head.

In his Club career, he won the UEFA Champions League and one Ligue 2 cups with the Olympic Marseille in 1993, and two Premier League Cups with Manchester United.

Fabien Barthez continued to win trophies in Monaco. He played a total of 143 league matches in Monaco for five years and won the Ligue 1 Cup in the 1996-97, 1999-2000 seasons. He left France for the first time in 2000 and transferred to Manchester United.

Manchester United goalkeeper Peter Schmeichel left the team and the club management transferred Fabien Barthez as a successful goalkeeper. The next season, Laurent Blanc, a friend from the national team, joined the team. Therefore Barthez– Blanc head kissing ritual continued. He played very well in his first season at MANU. This performance earned them the Premier League Trophy. They regained this trophy two seasons later. He was known for his penalty rescues at Manchester United. He left the team after 92 league games in 2004 and returned to his country.

He won the European Football Championship this time with the French national team in 2000. They became the second team to win both the world cup and the european cup in a row.

Fabien Barthez competed with the Grégory Coupet to enter the FIFA World Cup squad. The French press closely followed the conflict between the Barthez-Coupet. However, Barthez won this struggle. He became captain when Zidane  punched Materazzi and left the team. 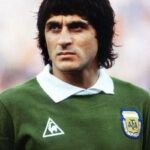 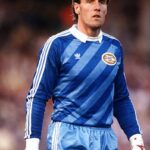