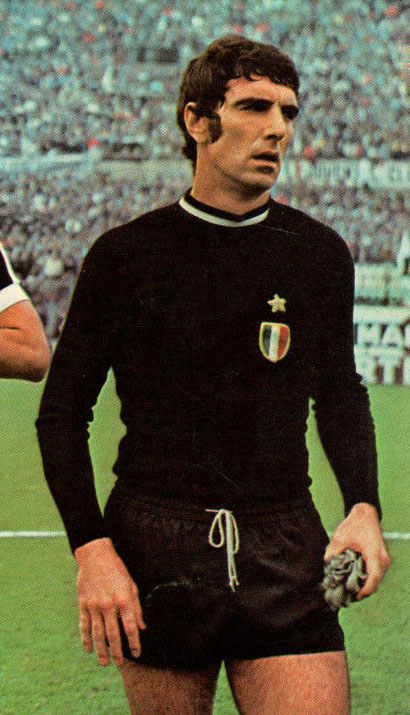 Dino Zoff the best Italian goalkeeper and the 3rd best goalkeeper of the 20th century, was born in Gorizia on February 28, 1942.

Zoff started his career at Udinese, making his debut for the Serie-A club on September 24, 1961. It was a 5-2 defeat to Fiorentina, followed by 3 more games for him before Udinese relegated to Serie-B.

Dino, the following season, helped the club promote to Serie-A as he became the starting goalkeeper of the team.

Beginning of the Glory

He joined Mantova in 1963, where he made 131 appearances and drew the attentions of larger clubs. Dino’s 4-year spell at the club turned out to be the beginning of his glory.

In 1967, Dino signed a contract with Napoli and starred in 143 games during the 5 years he spent with them.

In 1972, Juventus decided to sign Dino although they had rejected him for being short back in 1956. Since he was 30 years old when he joined Juventus, they expecting him to play for 4 or 5 seasons. However, it was the beginning of his 11-year tenure at Juventus, in which he achieved great successes.

In his 1st season, Dino broke the “most playing time without conceding a goal in Serie-A” record, with a 903-minute streak.

Having Dino in the squad, Juventus won the Serie-A 6 times, the Coppa Italia twice, and the UEFA Cup once. They finished 2nd in the 1972-73 European Cup and 1973 Intercontinental Cup, losing 1-0 to Ajax and Independiente respectively.

Dino Zoff made 332 consecutive Serie-A appearances which was a record he still holds.

Before playing at the senior team, Dino won a gold medal at 1963 Mediterranean Games with U23 squad. He then made his senior debut in the Euro 1968 quarter final in which they won 2-0 over Bulgaria. After that, Dino became the starting goalkeeper of Azzurri.

As they won the competition over Yugoslavia, Dino named in the UEFA Team of the Tournament as the goalkeeper.

Dino Zoff got left out of the starting eleven for the World Cup 1970 finished 2nd after the 4-1 defeat.

Although he was the number 1, Italy eliminated from World Cup 1974 in the 1st round. The World Cup 1978 was better than the previous, since they managed to reach the semi-finals. However, they lost the game to the Netherlands and finished in the 4th place.

Although they finished also the Euro 1980 in 4th place, Dino elected as the keeper of the tournament.

After the competition, Dino added a new record to his career; most consecutive minutes without allowing a goal, with 784 minutes.

He then led Azzurri to the World Cup 1982 victory, being the team’s captain. Besides that he won the World Cup Best Goalkeeper award, he became the oldest player to win a World Cup.

His last appearance for Azzurri came on May 29, 1983 during Euro 84 qualifier. Dino then retired from his football playing career, having 112 caps. 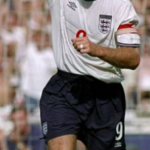