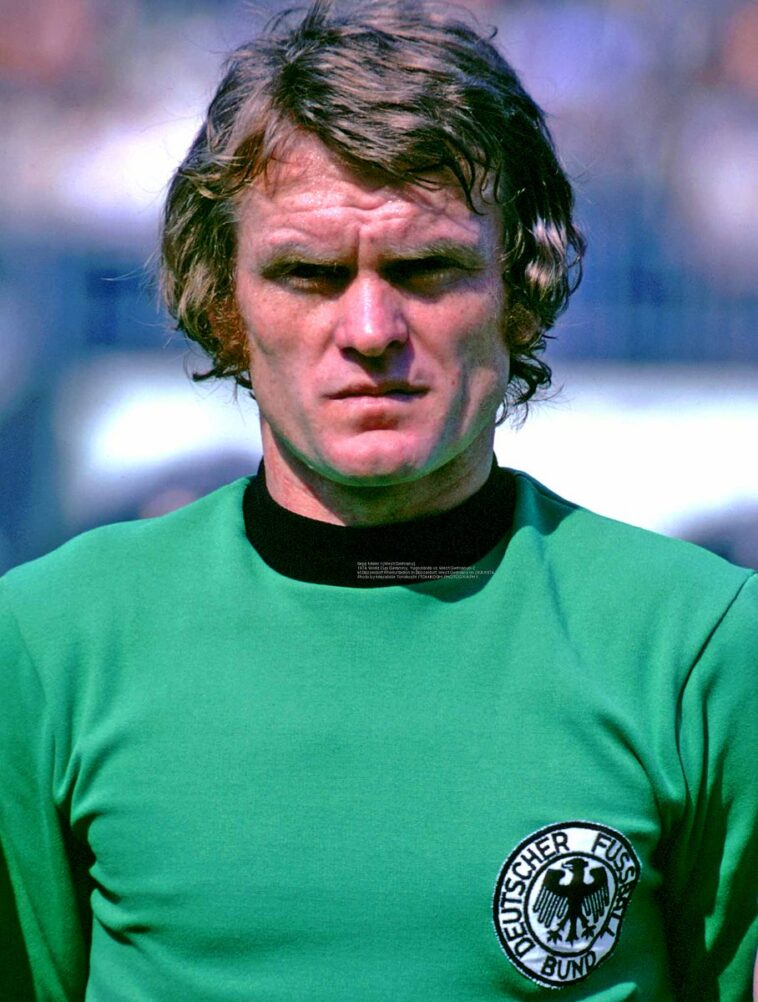 Sepp Maier was born on February 28, 1944 in the Bavarian region of Germany. He started his professional goalkeeping life in Bayern Munich, one of the Bundesliga teams.

Spending All Life for Bayern Münich

Maier ended both his club career and his national career in 1979 and quit football. 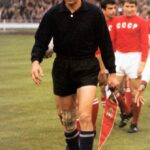 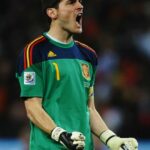