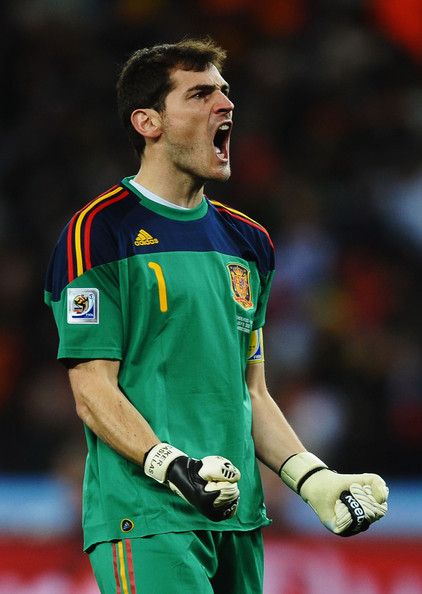 Iker Casillas started his career as an amateur on the page of Real Madrid in the 1990-91 season. In the 1997-1998 season, when he was 16 on 27 November 1997, he was added to the A team in a Champions League match. Saint Iker was the third goalkeeper that season,however his team won the champions league. He became the youngest goalkeeper who played in the UEFA Champions League final in the 1999-2000 season. Real Madrid won that match with a score of 3-0. He entered the game in the second half of the Champions League final in the 2001-2002 season,  strengthened his position with his performance in this match.

2007-08 season was great for Iker Casıllas. That season, Real Madrid became the champion of La Liga. Iker Casıllas won the Ricardo Zamora Award by conciding only 32 goals in 36 matches. On February 14, 2008, Casillas signed a contract that lasted until 2017. He was elected to the UEFA Team of the Year for the second time in that season. In February 2009, Casillas played in 454 matches, he broke Paco Buyo’s record. He became Real Madrid’s top goalkeeper at the age of 28. After his performance in the Sevilla match in 2009-10 season, he got full marks from football commentators. In the 2011-12 season, Casillas became the only goalkeeper to receive the IFFHS World’s Best Goalie award for the fourth time.

Iker Casillas played  in their 600th match against Athletic Bilbao,  on January 22, 2012. On May 2, 2012, Casillas won the La Liga championship for the fifth time as the captain of Real Madrid. In August, he became the Spanish captain winning 3 league titles, Copa del Rey and the Super Cup. He spent 16 years in the team.

Saint Iker left his home quietly in 2015, transferred to Porto despite the reactions of the fans.

Saint Iker signed a 2-year contract with the Portuguese team Porto on July 11, 2015. After a heart attack in training, he stopped his professional football life on May 17, 2019. In July 2019, after a heart attack two months ago, Casillas returned to training again, in other wordshe is still playing in Porto.

Iker Casillas played in the U-17 for the first time in the national team. At the age of 16, he became the youngest player in the Spanin squad in the 1997 FIFA U-17 World Championship in Egypt. Then he became the captain of the national team under 17. Two years later he was included in the squad of the team that won the FIFA World Youth Championship and the UEFA-CAF Meridian Cup.

Casillas played his first game against the national team when he was 19 years old against Sweden on 3 June 2000. He became a substitute goalkeeper in Euro 2000 but could not get a chance to play in any match, joined the 2002 World Cup. One of the rescues he made in the quarter-final match with South Korea at the 2002 FIFA World Cup was confirmed by FIFA as the top 10 rescuers of all time. He also played in eight games in the Euro 2004 qualifiers group and only conceded four goals. On 29 June 2008, he was the captain of the Germany match where they received the Casillas European Football Championship Cup.

In October 2008, Casillas and his backup Pepe Reina did not concede for a long time and broke a record. They did not conceded a goal for 710 minutes and broke the record of Andoni Zubizarreta and Paco Buyo.  Casillas became the highest goalkeeper in 2008 at Ballon d’Or. In the same year, Casillas was named the World’s Best Goalkeeper by IFFHS. He also beat Oliver Kahn and became the third best goalkeeper of all time. He won the World Cup for the first time on July 11, 2010. Thus, the third captain who won the World Cup became the goalkeeper. He received the Golden Glove award at the end of the tournament. Casillas was the winner in 95 national matches and broke another record. He also won the European Football Championship in 2008 and 2012 with his team. 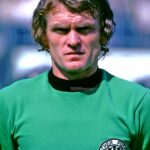 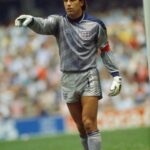