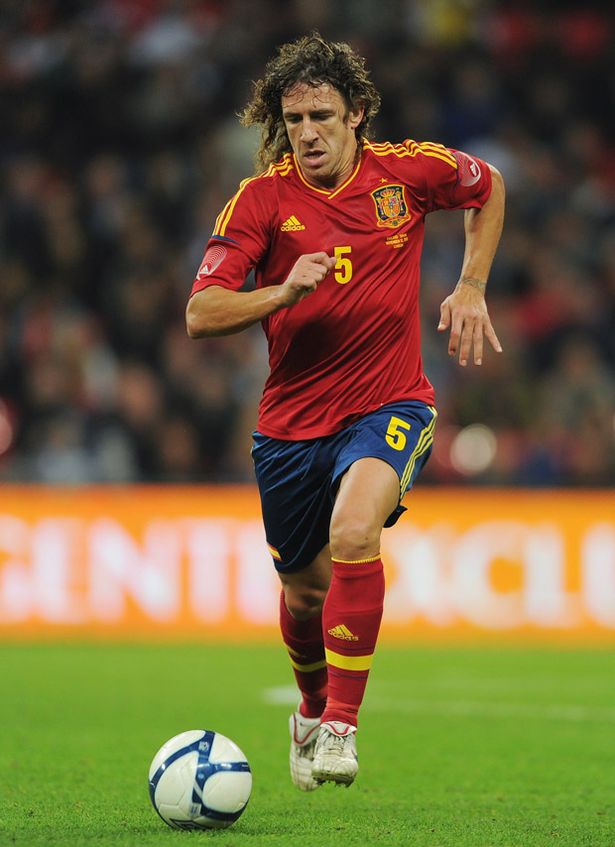 Mainly a central defender at the same time he also play on either flank, mostly as a right-back, and was regarded as one of the greatest defenders of all time.

A one-club man, he served as the long-time team captain for his only club Barcelona after taking over from Luis Enrique in August 2004, and went on to appear in 593 competitive matches for the club and win 18 major titles, notably six La Liga trophies and three Champions League titles.

A Spain international on 100 occasions, Puyol was part of the squad that won the Euro 2008 and the 2010 World Cup tournaments. In the latter competition’s semi-final, he scored the only goal of the game against Germany.

In 1998, Barcelona accepted an offer from Málaga CF to sell Puyol, who was behind Frank de Boer and Michael Reiziger in the pecking order. He refused to leave after seeing his best friend Xavi make his first-team debut.

Louis van Gaal promoted Puyol to the first team the following year, and he made his La Liga debut on 2 October 1999 in a 2–0 away win against Real Valladolid.

He successfully made another conversion, now to central defender.

During the 2003 off-season, as Barcelona immersed in a financial crisis.

Manchester United showed interest in acquiring Puyol’s services, but no move ever materialised. Two years later, the player extended his contract for a further five seasons.

Puyol was named club captain at the end of 2003–04, after the retirement of Luis Enrique. He continued to be a defensive cornerstone for Barça, being awarded the “Best European right-back” award by UEFA in 2002 (amongst other individual accolades), and helping the Catalans win two consecutive league titles. In 2005–06 he appeared in a total of 52 official games, including 12 in that season’s UEFA Champions League which ended in victory against Arsenal, the Spaniards second European Cup.

On 16 September 2008, Puyol made his 400th (later 500th) appearance in all competitions for Barcelona’s first team in a Champions League group stage match against Sporting CP. In the league season, despite injury problems, he contributed to the team by appearing in 28 matches and helped them win another league title.

His only goal came against Real Madrid in El Clásico at the Santiago Bernabéu on 2 May 2009 which finished with a resounding 6–2 away win, and he celebrated his goal by kissing his Catalan flag armband in front of the incensed Madrid fans; he was essential to the team winning the 2009 UEFA Super Cup, the 2009 Champions League and the 2009 FIFA Club World Cup, appearing in nearly 100 official matches, and described the club as “the team who every Catalan child wants to play for… I am living the dream playing football for Barça and it is my dream to retire playing here.”

Puyol started every game except one at Euro 2008, and Spain’s defence only conceded two goals in his five games. They won the final against Germany, and he was named in the Team of the Tournament alongside his defensive partner, Carlos Marchena of Valencia.

He started in three out of five matches at the 2009 FIFA Confederations Cup, and acted as captain when Iker Casillas was rested for the last group stage match. They finished third, and Puyol was included in the Team of the Tournament with four of his teammates.

UEFA Euro 2008 Team of the Tournament

Gold Medal of the Royal Order of Sporting Merit: 2011 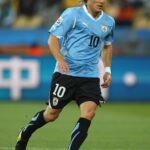 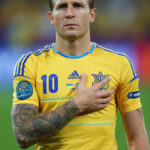