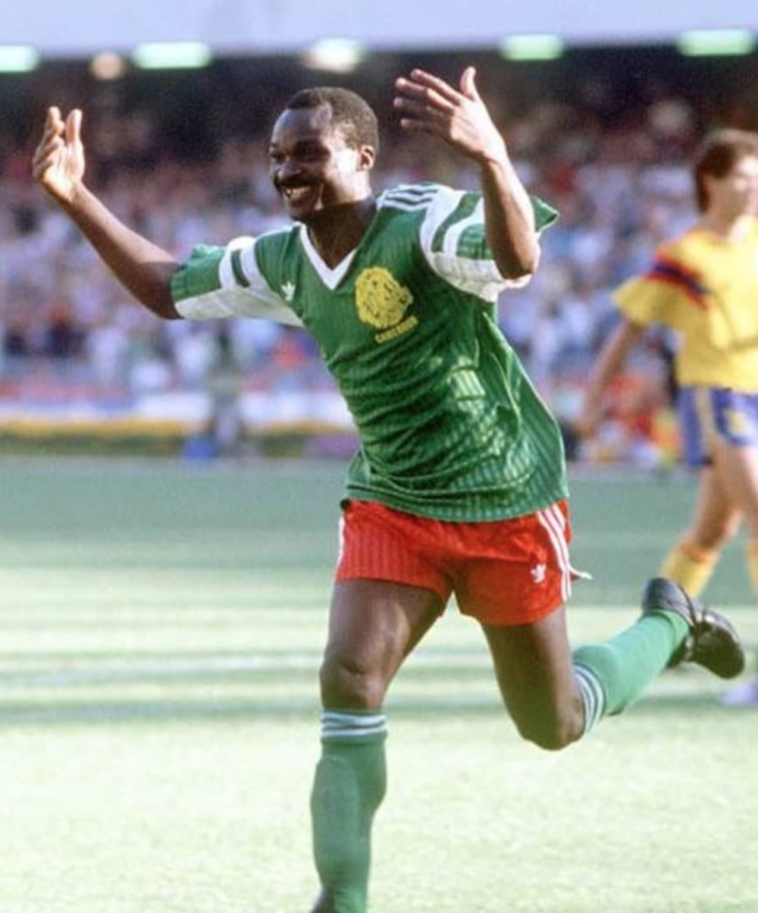 Roger Milla is a former football player, one of the best players of Cameroon.

He is famous for his goal celebration dance, which became popular during the 1990 World Cup.

His senior career began in 1970, when he joined Léopard Douala. He won the 1971-72 Cameroon 1st League and kept the title in the following season.

Roger Milla scored 89 goals in 116 matches for Léopard Douala and moved to Tonnerre Yaoundé in 1974.

Tonnerre won the 1975 African Cup Winners’ Cup, which was the 1st edition of the tournament, over Stella Club d’Adjamé.

For his performance, Milla got named the African Footballer of the Year in 1976.

Roger Milla later moved to a French club, Valenciennes in 1977, after netting 69 goals in 87 games with Tonnerre Yaoundé.

Playing for 2 seasons with Valenciennes, Roger then joined AS Monaco, where he won the 1979-80 Coupe de France.

In 1984, Roger Milla signed with Saint-Etienne, where he netted 31 goals in 59 matches over 2 seasons.

He later joined Montpellier and secured the Ligue 2 in his 1st season.

After playing for Saint-Pierroise in 1989-90, Milla returned to Tonnerre to play until 1994.

Milla finished his playing career after starring at the Indonesian clubs Pelita Jaya and Putra Samarinda.

Roger’s international career began in 1973, when he got called up for a World Cup qualification game against DR Congo.

He later took part in the 1982 World Cup, where they got eliminated in the first group stage.

Roger Milla performed in the 1984 Summer Olympics, in which Cameroon left after their group stage elimination.

Despite the disappointment, Cameroon won the 1984 Africa Cup of Nations with a 3-1 victory over Nigeria.

Roger Milla represented his country in the 1986 edition, in which they finished runners-up to Egypt. He became the leading scorer with 4 goals, and the best player of the competition.

In 1988, he contributed to the Africa Cup of Nations win over Nigeria, being the top scorer with 2 goals.

He retired from international playing in that year. Yet, he got convinced for the 1990 World Cup.

During the tournament, Roger Milla netted 4 goals, celebrating them by dancing.

Although Cameroon lost the quarter-finals to England, Milla got named the African Footballer of the Year.

He then took part in the 1994 FIFA World Cup in which they got knocked out in the group stage. Roger Milla was the oldest player ever to play in a World Cup with 42 years. As he scored a goal against Russia, he became the oldest goal-scorer too.

In December 1994, Roger Milla played in a friendly against South Africa as his last international game. 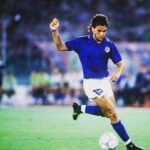 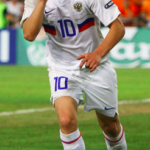