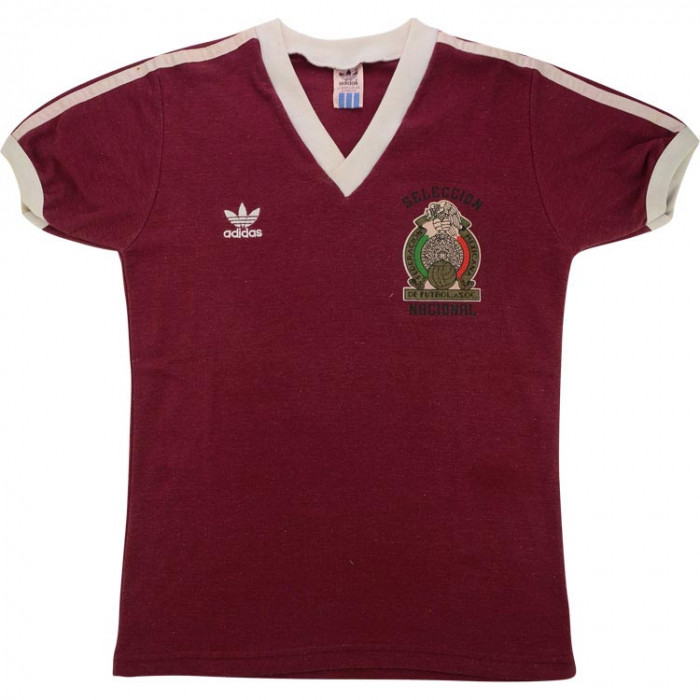 Notes – Mexico were forced to wear this superb burgondy strip, a colourway that was actually the nation’s first ever home choice back in 1930 and worn until 1954, only being seen as an occasional away variant since then. Chicaro, father of future star striker Chicharito, came on as a late substitute in the match for Luis Flores. The Tecos star made 28 appearances for La Tricolor between 1983-94. 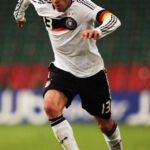 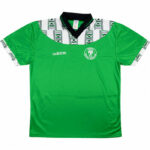