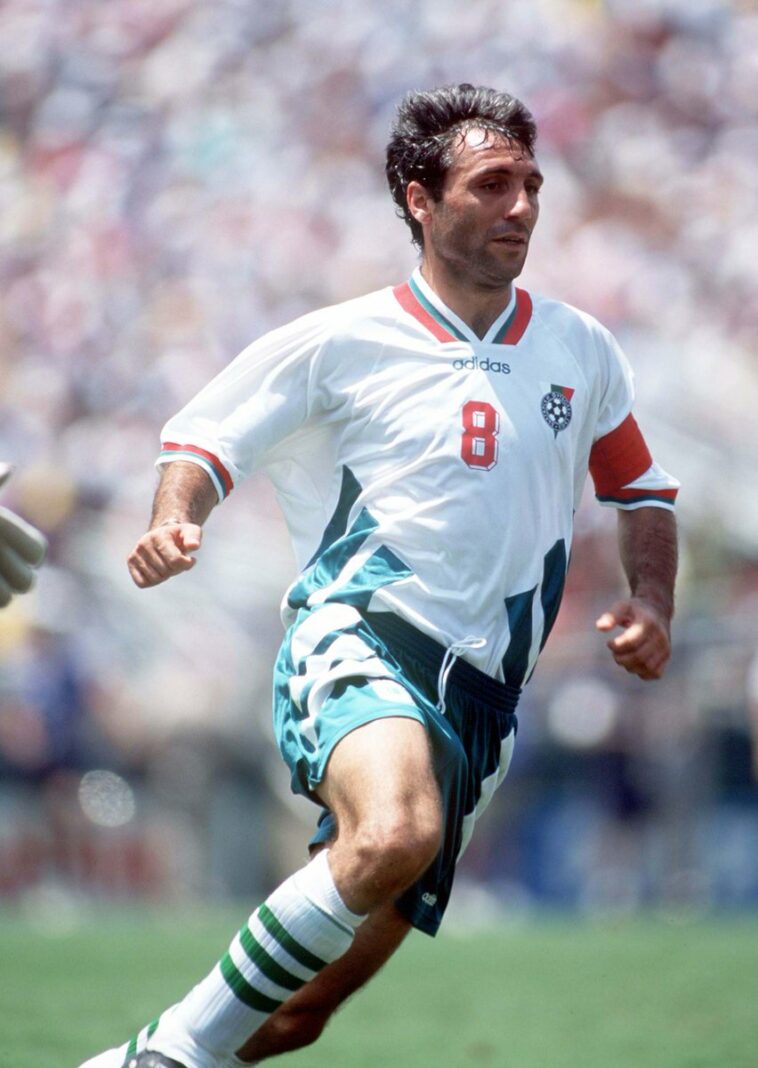 “El Pistolero” or “The Dagger”; those are what his fans called Hristo Stoichkov. Being the best Bulgarian player, he is undoubtfully one of the greatest footballers and forwards of course.

Hristo was born in Plovdiv on February 8, 1966. He started playing football at a very young age at Maritsa Plovdiv, a local club.

Hristo started his senior career at Hebros in 1982, where he scored 14 goals in Treta Liga.

After staying for 2 years, he transferred to CSKA Sofia. Hristo Stoichkov participated in 1985 Bulgarian Cup final against Levski Sofia. CSKA won the game by 2-1; however, Hristo got banned from football for a year after getting in a fight.

After his suspension ended, he returned on April 30 during Cup of the Soviet Army in a 3-1 win. Hristo then scored a goal in the finals in which they won by 2-0 against Lokomotiv Sofia.

In 1986-1987 season, he won efbet League scoring 6 goals and became a regular player of his club.

After spending 5 years and scoring 81 goals for CSKA; Hristo Stoichkov signed a contract with Barcelona.

He scored 6 goals for European Cup Winners’ Cup in his 1st season, even though he got suspended. After he arrived, Barcelona had their most successful years. Hristo helped the club win La Liga for 4 consecutive years, from 1991 to 1994. Also in 1992, they beat Sampdoria in the finals of the European Cup.

2nd for FIFA World Player of the Year

Hristo transferred to Parma in 1995. Before that; Hristo Stoichkov came in 2nd for FIFA World Player of the Year in 1992, 1994, then earned Ballon d’Or.

He stayed for a year at Parma and scored 7 goals in total. Hristo then went back to Barcelona, and played for the club until 1998.

Hristo joined Al-Nassr to star in 2 matches on April 1998 and led the club to the victory of Asian Cup Winners’ Cup. Afterwards; he transferred to the Japanese club Kashiwa Reysol to stay for a year.

Hristo signed with D.C. United in 2003, after spending 2 years and scoring a total of 17 goals for Chicago.

Hristo joined Bulgaria national team in 1986. His 1st appearance occurred on September 23, 1987, in the Euro 1988 qualifiers against Belgium.

Stoichkov got selected for World Cup 1994 and helped Bulgaria join the tournament, scoring 5 goals in the qualification.

Hristo led the team to semi-finals after beating Germany in the quarter finals; however, Bulgaria lost the game against Italy in the semi-finals. Stoichkov earned the World Cup Golden Boot and the Bronze Ball awards, after scoring 6 goals during the tournament.

Hristo joined the Euro 1996 squad. As he scored 10 goals, Bulgaria finished the qualification runners-up to Germany, but got selected one of the best runners-up.

Stoichkov also played in the World Cup 1998 squad; however, Bulgaria got knocked out in the 1st round.

A year later, Hristo starred in his last game, against England during the Euro 2000 qualification. He assisted Bulgaria’s goal and game finished 1-1. Bulgaria unfortunately got eliminated from the tournament.

Hristo retired from international career in 1999 with 37 goals; and from football in 2003 with 257 goals in total. 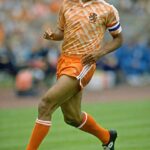 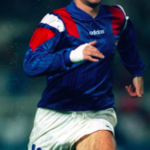