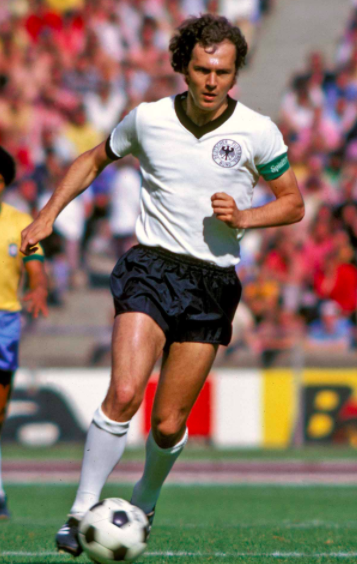 One of the best footballers, Franz Beckenbauer, nicknamed “Der Kaiser” was born in Munich on September 11, 1945.

Franz Beckenbauer started playing football when he was 9 years old, at SC Munich ’06. Playing for the club until 1959, he joined the youth squad of Bayern Munich in that year.

He decided to stay at Bayern for his senior career and went on playing with the club until 1977.

Franz Beckenbauer made his 1st appearance for Bayern on June 6, 1964 in a play-off against FC St. Pauli.

He helped the team promote to the Bundesliga after winning Regionalliga Süd in 1964-1965 season.

With Franz as the team’s captain, Bayern won the Bundesliga for 3 consecutive years (from 1972 to 1974). The glory continued with the success of winning the European Cup 3 times from 1974 to 1976.

After playing at West Germany Youth and West Germany B teams, Franz joined the national team in 1965. He made his debut for West Germany on September 26, 1965.

Franz Beckenbauer starred in every game during the World Cup 1966 and helped the team advancing to the finals, scoring 4 goals.

Even though West Germany lost to England in the final match, Franz showed great performance and impressed everyone.

Four years later, Franz Beckenbauer participated in World Cup 1970. After winning the game over England in 2nd round; they played with Italy in the semi-finals. That game was known as the “Game of the Century”; since Franz had to continue playing with his injured arm. West Germany unfortunately lost the game, but then defeated Uruguay and finished the competition in 3rd place.

Franz became the captain of the team in 1971 and helped the team winning 1972 European Championship final over Soviet Union.

Beckenbauer lifted the 1974 FIFA World Cup trophy as the team’s captain, after beating the Netherlands 2-1 in the final.

Franz ended his international career in 1977, after leading West Germany to the finals during 1976 European Championship. He had a total of 103 caps for the national team.

After his spell at New York Cosmos, Franz completely retired from football playing career, being a successful defender. 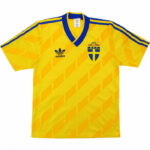 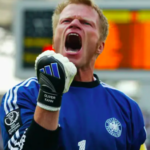