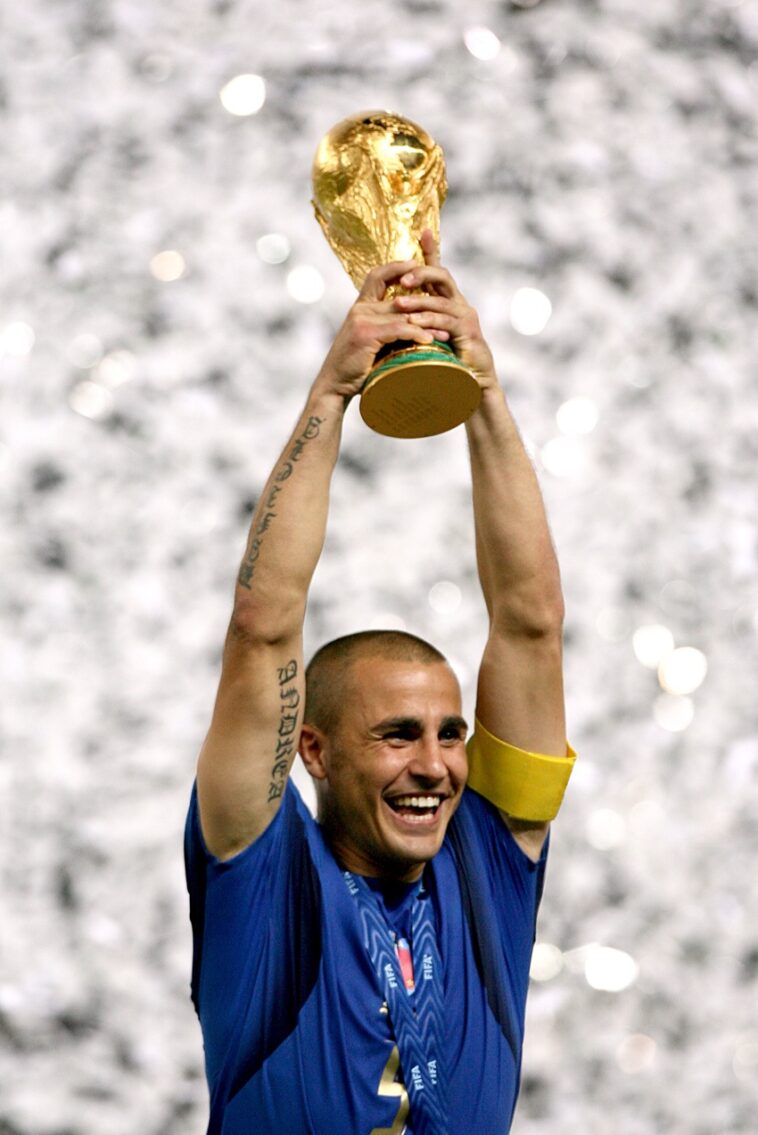 Fabio Cannavaro was born in Napoli in 1973. He became a hero in his country. He overcome many obstacles to become one of the best defenders in football history. Cannavaro is a true legend with a World Cup in his career. His defensive success earned him the nickname Berlin Wall. He was so good when it came to breaking attacks and excellent in terms of anticipation and stability in the football field. The Italian, bear away his country to the 2006 FIFA World Cup victory and deserved his status as a legendary player. Cannavaro became a legend when he was a kid watching legends.

Italy was winning the 1982 World Cup while playing on the streets as a child. Cannavaro took part in Napoli training as a ball boy. He had the chance to watch legends in the field in Napoli. His position was midfielder when he started playing in the youth team. Later, his new position was a defender. His teammate Maradona was predicted that Cannavaro would be one of the best defensive players in the World while he was playing in Napoli.

Cannavaro soon transferred to the Parma side where he won four trophies. In 2002, he signed for Inter Milan and two seasons later Fabio Capello took him to Juventus.

He has also achieved success with the Italy national team; he was part of the Italy team that won U-21 European Championships in 1994 and 1996.  After won his first senior cap in 1997, he helped his national team to the final of the Euro 2000 being named to the team of the tournament, and became the captain in 2002. Cannavaro, bear away Italy to victory in the 2006 FIFA World Cup in Germany. In 2009, Cannavaro has became Italy’s most capped player.

The Berlin Wall was named the 2006 FIFA World Player of the Year. He won the Ballon d’Or the same year. He was also awarded the Silver Ball for being the tournament’s second best player. 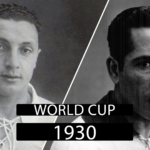 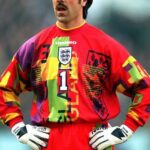